Apollo Mechanical Contractors is a Native American owned business that officially began operations in 1981 under the guidance and vision of owner Bruce Ratchford.

A legacy of never
backing down.

Apollo’s founder and CEO, Bruce Ratchford, took what he knew about sheet metal, mechanical design, and business management, and put it to work with the founding of Apollo Sheet Metal in 1981. 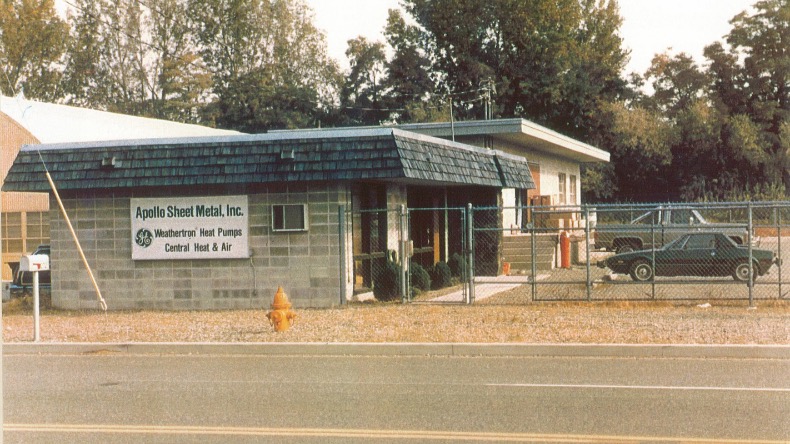 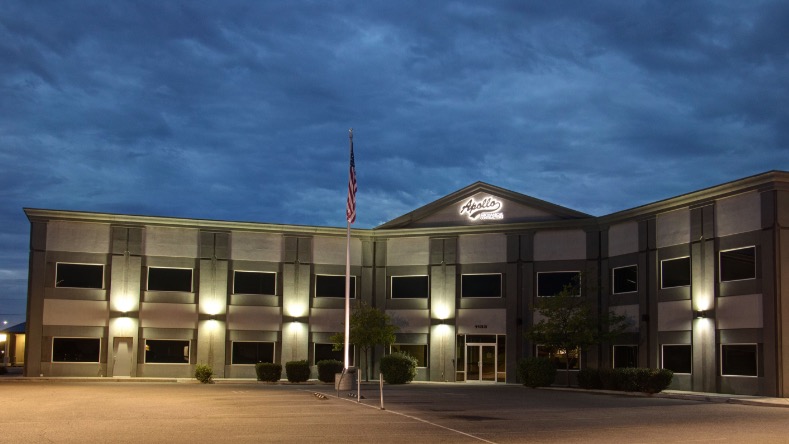 Our name says it all. The founder was inspired by the Apollo Space Missions: the American spirit, the unification of the American people, the ultimate team. Each member played an integral part in the success of the program—contributing to the team’s ability to achieve one of the greatest accomplishments in history.

From Apollo’s earliest beginning, Bruce held the belief that building something truly great requires the effort of every team member. From our first home (a small garage in Eastern WA) to our current facilities in locations across the United States, Apollo’s success is built on the contributions of each member of our team.

“The important achievement of Apollo was demonstrating that humanity is not forever chained to this planet, and our visions go rather further than that and our opportunities are unlimited”

For us, this is family.

When our people at Apollo see an opportunity, we give them the backing to achieve it.

“Building something great is accomplished one brick at a time. Every brick is just as important as the next.”

“I love it when a new employee with a lifetime of industry experience says, ‘This is the best company I have ever worked for’.”

“I love our company-wide attitude of collaborative leadership.”

CFO and Vice President of Finance

“Whatever the opportunity, our family culture fosters incredible teams.”

“I love coaching teams through the process of delivering on truly amazing projects.”

“Working for Apollo is more than a career. It's a lifestyle.”

“We work with the best people in the industry.”

“We approach health and safety from the heart.”

Meet the rest of Apollo

We believe every Apollo employee must return home safe every day.

We always do the right thing.

We are proud of our work, our company, our community, and our country.

We meet the customer’s requirements—no more, no less.

For us, family is related, adoptive, or intentional.

We put faith in each other and the ability of our teams to succeed.